Its flagship hardware products are the Xbox video game consoles and the Microsoft Surface lineup of touchscreen personal computers.

Microsoft ranked No. 21 in the 2020 Fortune 500 rankings of the largest United States corporations by total revenue;[3] it was the world's largest software maker by revenue as of 2016.[4] It is considered one of the Big Five companies in the U.S. information technology industry, along with Amazon, Google (Alphabet), Apple, and Facebook (Meta). 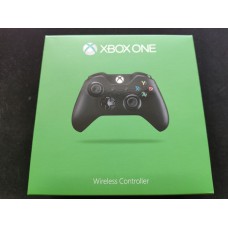