It was originally a remodeled export version of the Sega Mark III, the third iteration of the SG-1000 series of consoles, which was released in Japan in 1985 and featured enhanced graphical capabilities over its predecessors.The Master System launched in North America in 1986, followed by Europe in 1987, and Brazil in 1989. A Japanese version of the Master System was also launched in 1987, which features a few enhancements over the export models (and by proxy the original Mark III): a built-in FM audio chip, a rapid-fire switch, and a dedicated port for the 3D glasses. The Master System II, a cheaper model, was released in 1990 in North America, Australasia and Europe.
Product Compare (0) 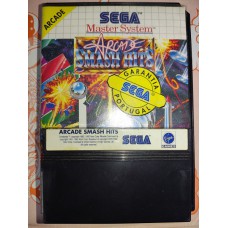 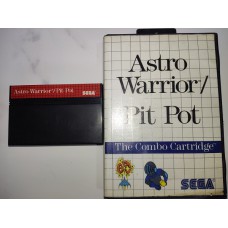 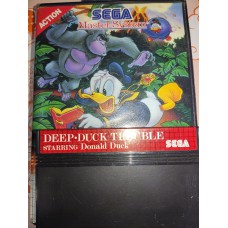 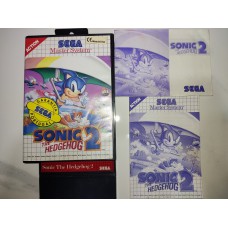 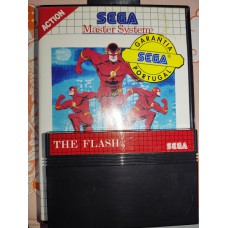 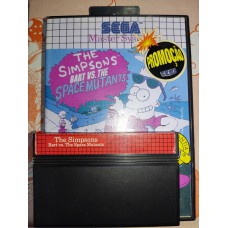 The Simpsons and the space mutants MS

The Simpsons and the space mutants Master System PalCartridgeBox.. 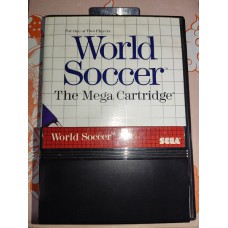