Part of the fifth generation of video game consoles, it was the successor to the successful Sega Genesis. The Saturn has a dual-CPU architecture and eight processors.

Its games are in CD-ROM format, and its game library contains several ports of arcade games as well as original games. 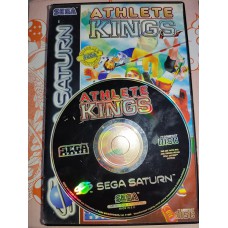 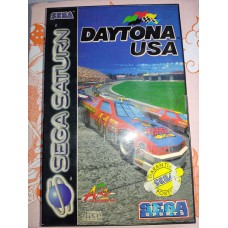 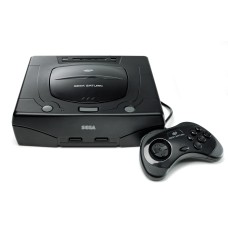 Fenrir Sega Saturn console special kit: The original drive has been replaced by the Fenrir Optical.. 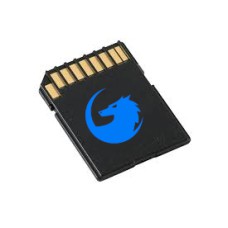 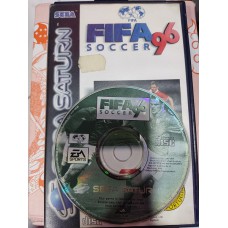 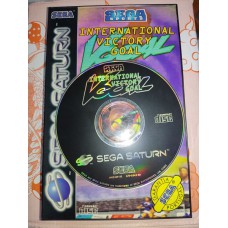 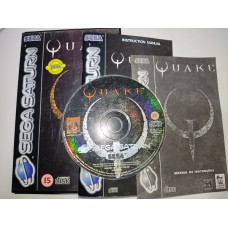 You will no longer be tied to your console. The officially licensed SEGA Saturn® controller gets red.. 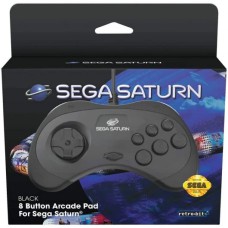 Relive the game-changing controller and take it to the next level with the original SEGA Saturn port.. 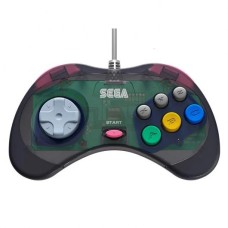 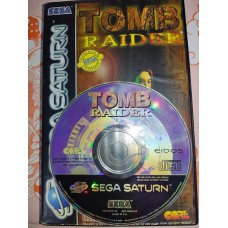