Amiibo (officially stylized as amiibo; plural: Amiibo) is a toys-to-life platform by Nintendo, which was launched in November 2014.

It consists of a wireless communications and storage protocol for connecting figurines to the Wii U, Nintendo 3DS, and Nintendo Switch video game consoles.

These figurines are similar in form and functionality to that of the Skylanders, Disney Infinity and LEGO Dimensions series of toys-to-life platforms.

The Amiibo platform was preannounced to potentially accommodate any form of toy, specifically including general plans for future card games.

These toys use near field communication (NFC) to interact with supported video game software, potentially allowing data to be transferred in and out of games and across multiple platforms. Amiibo functionality can be used directly with the Nintendo Switch, Wii U, and New Nintendo 3DS consoles by using built-in NFC readers. In addition, the rest of the 3DS hardware line can use an official NFC adapter. 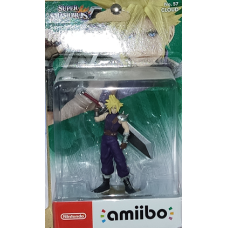 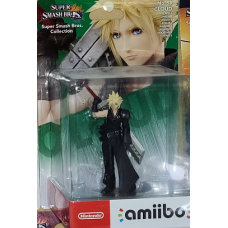 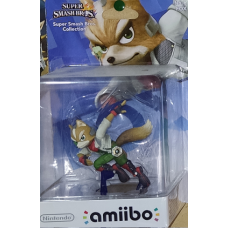 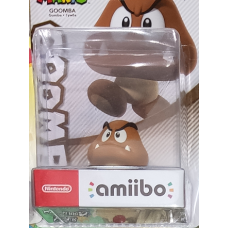 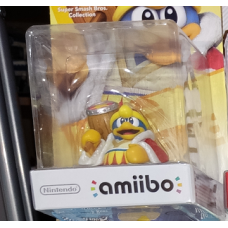 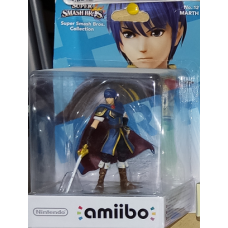 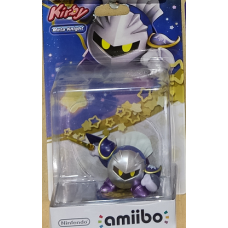 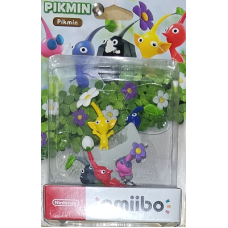 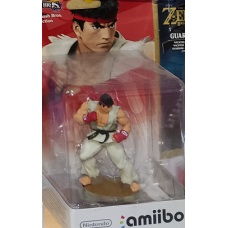