The Game Boy Advance[a] (GBA) is a 32-bit handheld game console developed, manufactured and marketed by Nintendo as the successor to the Game Boy Color.

The GBA is part of the sixth generation of video game consoles. The original model does not have an illuminated screen; Nintendo addressed that with the release of a redesigned model with a frontlit screen, the Game Boy Advance SP, in 2003. A newer revision of the redesign was released in 2005, with a backlit screen. Around the same time, the final redesign, the Game Boy Micro, was released in September 2005. 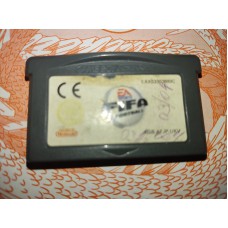 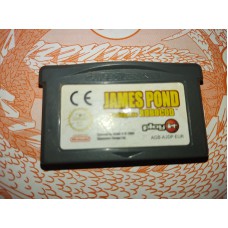 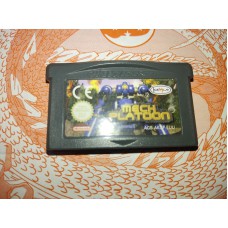 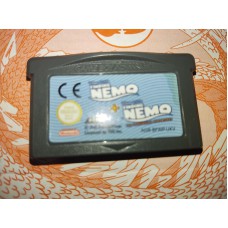 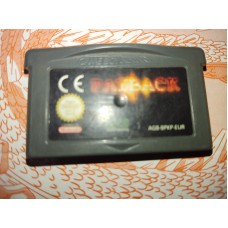 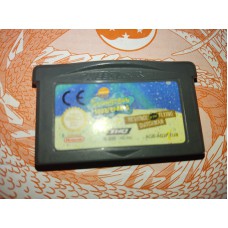 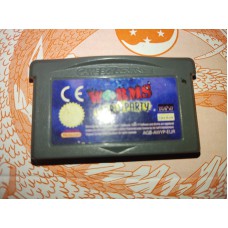