Announced in 2019 as the successor to the PlayStation 4, the PS5 was released on November 12, 2020, in Australia, Japan, New Zealand, North America, and South Korea, with worldwide release following a week later.

The PS5 is part of the ninth generation of video game consoles, along with Microsoft's Xbox Series X and Series S consoles, which were released in the same month. 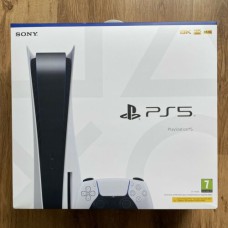 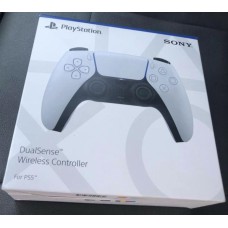 Discover a deeper, highly immersive gaming experience that brings the action to life in the palms of..